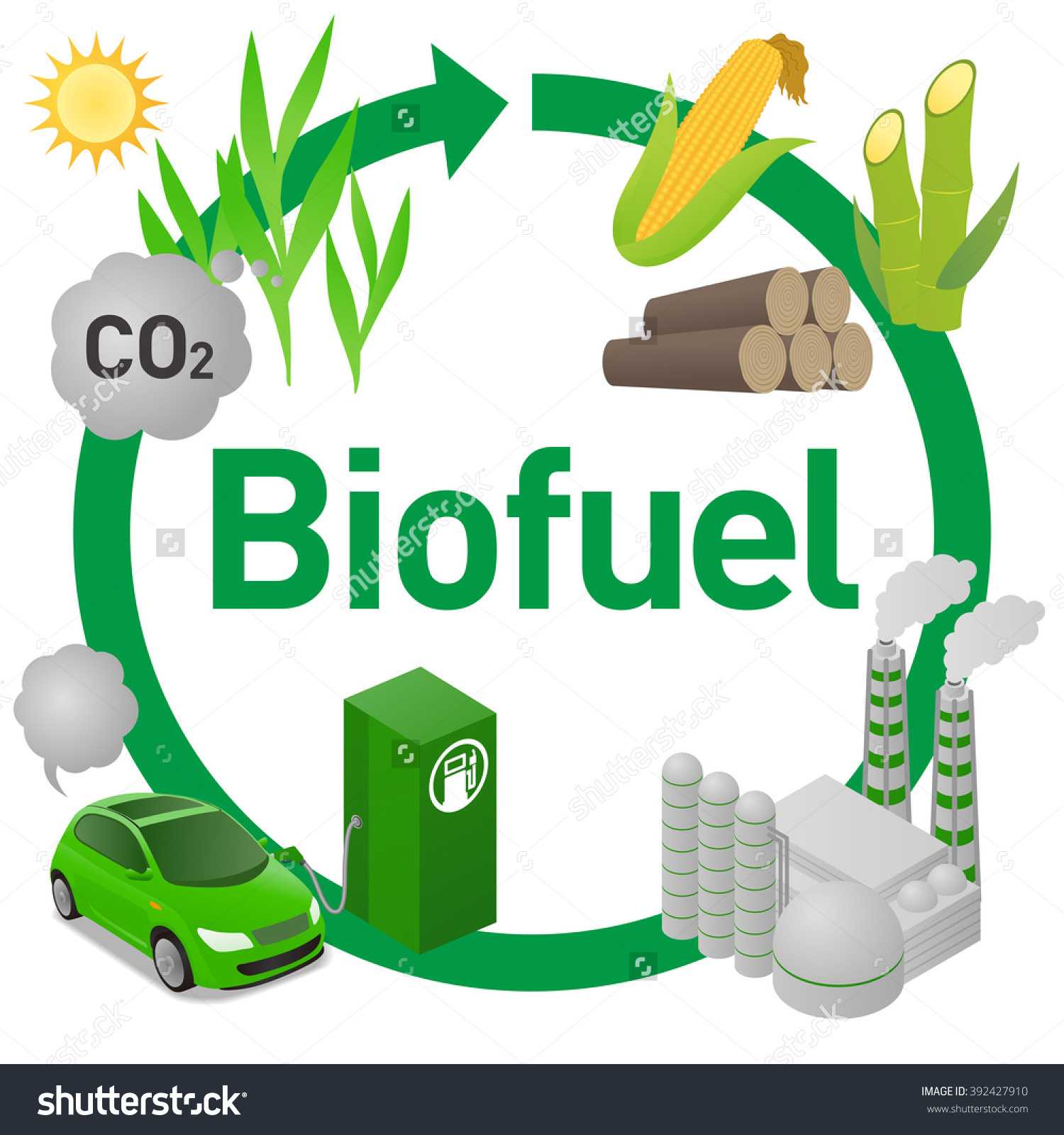 Biofuel is a renewable energy source. It is carbon neutral and can be produced locally. This article will discuss the benefits and how it is made. It is also important to note that biofuel is not a substitute for fossil fuel. However, it is a valuable source for energy. Biofuel can be produced in a much shorter time than fossil fuel.

Biofuels are fuels made from renewable materials such as crops. These fuels can be used to partially replace fossil fuels in vehicles. Biofuels are used in only 4% of all road transport fuels, but some organizations have ambitious goals to increase this percentage to 25% by 2050. Both governments and environmentalists have paid a lot of attention to the idea that biofuels could be carbon-neutral. New Zealand has committed in principle to implementing a biofuels mandate by 2021, which will help reduce carbon emissions from transport.

There is still much debate about whether biofuels can be considered carbon-neutral. Researchers from the University of Michigan conducted a study that found biofuels were not carbon-neutral. This contradicts the popular belief that biofuels are neutral. While it is true that corn-based ethanol produces less carbon than gasoline, the results of this study were widely criticized by the scientific community. The study’s authors have been accused of bias and faulty methodology.

They are renewable sources of energy

The majority of energy we use in modern societies comes from fossil fuels. This percentage has remained fairly constant over the last 30 years, but scientists are increasingly interested in renewable energy sources. Biofuels currently account for approximately 9% of the world’s energy consumption. However, biofuels are producing more energy.

Biofuels are renewable energy sources that can often replace fossil fuels. Energy is used every day to heat and power our homes and cars. As technology and the world population continue to grow, so does the demand for energy.

While many people claim that biofuels are carbon-neutral, there are some important drawbacks. The main one is that not all biofuels are carbon-neutral. Some can even be carbon-positive. This is because the process necessary to produce them involves significant processing, including fermentation and heat. To make ethanol, corn must be fermented and heated. The process also requires a significant amount of land.

They can be produced locally

Biofuels are renewable and can be produced locally, thus lessening dependence on foreign sources of energy. These fuels are also cheaper than fossil fuels, so if we produce our own, we save our currency, which can be used for development projects and to boost the economy of our countries. They are also safe for the environment and help reduce air pollution. Moreover, they can help build a country’s economy by creating jobs in rural areas.

You will need to build relationships with clients and obtain the necessary licenses to operate your plant to produce biofuels locally. Local residents and potential clients will need to be educated about the importance of locally producing biofuel. To do this, you can hire experts in the field who will assist you with the setup, operation, and marketing of your biofuel plant. These experts can be hired as full-time or part-time employees to help achieve your goals.

They can be used to produce heat

Biofuels can be used in stoves and furnaces to produce heat. They are cleaner burning and have more energy per mass than solid fuels. Some biomass fuels are used as fuel for cars. Ancient Chinese and Greek cultures used fermentation to produce alcohol from biomass. It is one the oldest known human technologies.

Biomass can be transformed into ethanol, methane, and high-energy lipids. These compounds can be obtained from algae and plants. The first known use of lipid biomass as fuel was likely the burning of animal or plant oils. The ancient Mediterranean used olive oil for cooking and early humans used it to heat their homes and hunt game. Oil lamps can also be found back as far as 15,000 BCE.

Biofuel production is very similar to fossil fuel production. Biomass can be burned to produce heat, or converted into liquid biofuels like biodiesel and biogas. Biofuels can be used in gasoline engines and diesel engines once they have been converted. These liquid biofuels are a good substitute for petroleum-based diesel. They are also renewable sources of energy.

How Much Will a Tankless Water Heater Cost?