What Is Solar Energy? 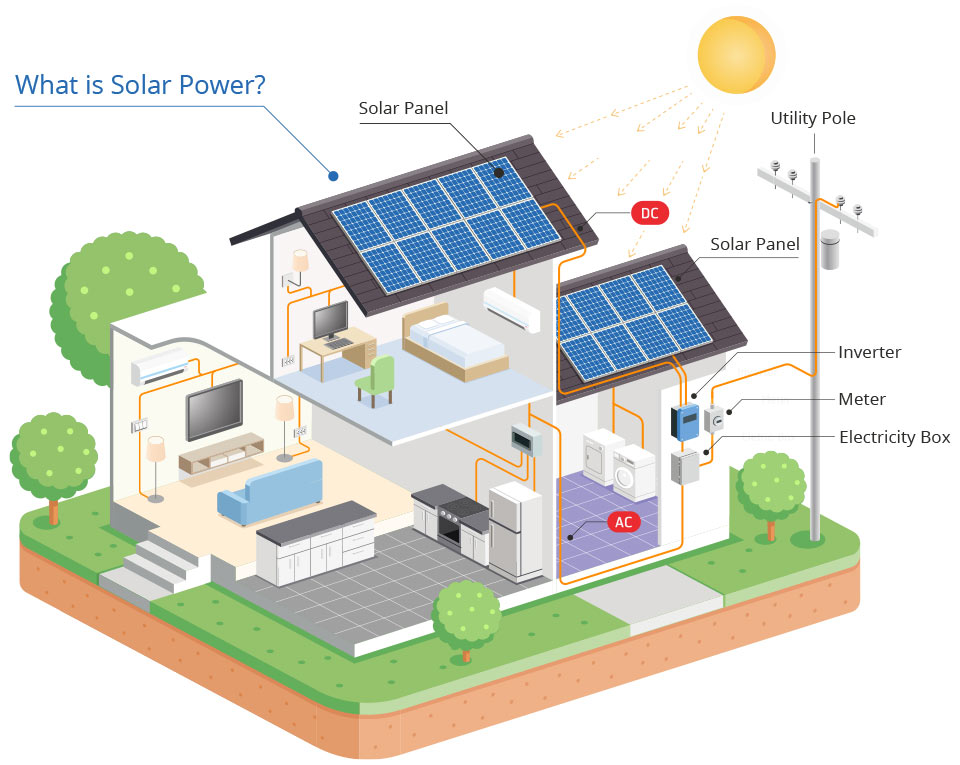 Solar energy is an alternative source of energy that makes use of the sun to generate electricity. It is an abundant source of energy, though its availability varies from location to location. Because of the long winter months, people living in colder climates such as Alaska may not have access to solar energy. They should plan ahead and invest in batteries to combat this problem.

Photovoltaic technology is one the fastest-growing sources of renewable energy. It uses semiconductors to turn sunlight into electricity. This power can then be used to power a device. Because semiconductors have electrons that can be excited by photons, they work. The semiconductor can be used as a conducting material once the electrons have been liberated.

Photovoltaic systems are not only composed of photovoltaic modules. They also include many other important components. These components are often called balance of system (or BOS) and account for a large part of the total system cost. They may include electrical devices such as inverters, racking, and wiring.

Photovoltaic systems use semiconductor materials called solar cells to convert light into electricity. These solar cells can be mounted on the ground, on the roof, or floating. The systems can also use a solar tracker to follow the sun across the sky.

Solar thermal power plants make electricity by using the heat from the sun. They can produce electricity up to 35 megawatts (MW) or as little as a few square meters. These plants produce clean energy and can power thousands of homes. This technology is available at many scales, including large industrial facilities and residential rooftops.

Solar thermal plants use mirrors to focus sunlight, which drives heat cycles. While solar thermal generates electricity, it can also store the heat it produces in different forms. Some plants can store energy for up to 7.5 hours, making them useful for power generation all day. If you need power around the clock, solar thermal power plants may be a viable option for you.

The popularity of solar thermal energy is growing. The technology can be used to generate electricity, heat water, and cook food. It is a renewable energy source, and is a great way to save money.

Concentrating solar power is a renewable power source. This technology is a key component in the rapidly growing solar energy industry. The technology uses concentrated sunlight to power industrial applications. It is particularly useful in heat-intensive industries, such as cement manufacturing, which contributes a large share of carbon emissions.

This technology uses mirrors to concentrate and collect sunlight. The heat is then used to run turbines to produce electricity. The heat can also be used for process heat in heavy industries. Thermal energy storage systems are often used in concentrated solar power plants. This means that they can generate electricity in cloudy days or hours after the sun has set. This flexibility allows the concentrating of solar power to adapt to different weather conditions.

Concentrating solar power is a renewable energy technology that first emerged a few years ago. Although critics have attacked this technology, its supporters have persevered. This technology could be a boon for the entire EV battery supply chain.

Hydroelectric power is one of the most efficient ways to create energy for the grid. It uses water and energy from rivers, reservoirs, and turbines. Hydroelectric power plants can be more flexible than other forms of renewable energy and can adapt to changing demands. Hydroelectric systems also contribute to the storage of drinking water.

Many hydropower plants are built on streams or lakes and have been in use for decades. Water flowing through a dam turns a turbine that powers a generator to generate electricity. But the current state of hydropower plants in the United States is far from perfect. The average hydroelectric plant in the country is more than 60 years old.

Hydropower is an energy resource that is abundant and cheap. Most developing countries rely heavily on local energy sources. Southeast Asia is no exception. As Southeast Asia strives to have universal access to electricity, it is adopting both hydroelectricity as well as fossil fuels. However, there are many environmental, social, and economic impacts associated with hydropower development. The Mekong River, for example, is an international biodiversity hotspot that has a large hydropower potential. It is currently being developed by China, Laos, and Thailand. 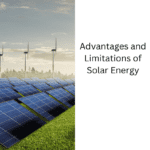 How Increased Energy Efficiency is Beneficial to the Economy 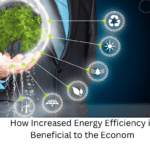